Another odd ball double feature from Shout Factory, Easy Money and Men At Work are a couple non-essential yet fun 80s/early 90s comedies that certainly aren't without their charms.

This week's Unsung Anniversaries takes a look at the Charlie Sheen and Kristy Swanson 1994 action comedy The Chase, a film that is actually better than our Film editor remembered it being.

In the lugubriously titled A Glimpse Inside the Mind of Charles Swan III, Roman Coppala creates a very nice period styled comedy that keeps his characters grounded within an offbeat and purposefully bizarre framework. 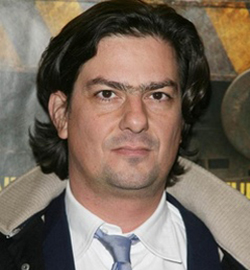