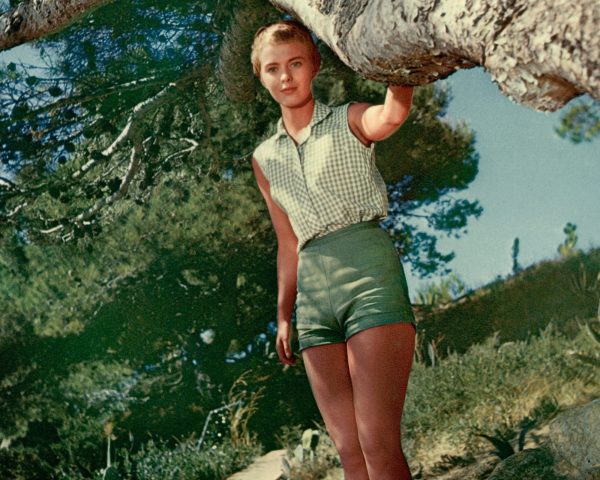 ThatShelf.com presents: Black Hole Films - A podcast, hosted by Jeremy LaLonde, where people finally get around to watching that film they always meant to. Christine Krawczyk joins Jeremy for SON OF GODZILLA and Jeremy gets a lesson from a lifelong Godzilla fan, while hardly being able to contain himself over the joy that Mini-zilla […]

The face of an angel with haunted, almost devilish eyes couldn’t be more suited to capturing the hearts and imaginations of viewers, and throughout his lengthy career Delon has played a series of charismatic bad boys that have made him a very potent, very eternal sex symbol

It’s not just marriages that are made in heaven, some film collaborations are as well, and the artform rarely benefited more from two artists collaborating than when Austrian émigré screenwriter Emeric Pressburger was paired up with English director Michael Powell.

Criterion's collection highlighting the genre of German Expressionism is such a gift for those of us who have always read about the filmmaking style, but never actually investigated it.

No surprise that a man who began his studies in philosophy before enrolling in the impressively named “Institute of Cinematographic Investigations and Experiences” would turn out to be a storyteller whose technical skill is matched by his intelligent and thoughtful irony. Even less shocking is that a man who volunteered to serve in World War II to save his Republican father from being executed would also have a critical opinion of his government.

This week's edition of The Criterion Shelf ranks the films in Criterion Channel's collection of films from Cannes 1968, which was cancelled mid-run.

Bil Antoniou takes a look at four films made by the celebrated auteur before his reign of fifties melodramas.