In this "holiday" themed edition of Defending the Indefensible, we look at the first two films in the Silent Night, Deadly Night franchise, neither of which is particularly excellent (and in the case of the sequel not even remotely okay), but both of which have interesting points worth talking about. 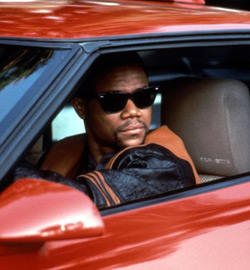 In the first entry of the published offshoot of the popular screening series, Defending the Indefensible curator looks back at the "overlooked and under-appreciated" 1993 thriller Judgment Night, starring Emilio Estevez and Denis Leary.
and Toronto Underground Cinema proudly present the DEFENDING THE INDEFENSIBLE film series starting MARCH 4, 2011. Film criticism is a strange business these days. In years prior to the rise of the Internet, it seemed like only a select few knowledgeable film critics held sway over the fickle viewing public. Now, it seems as if […]