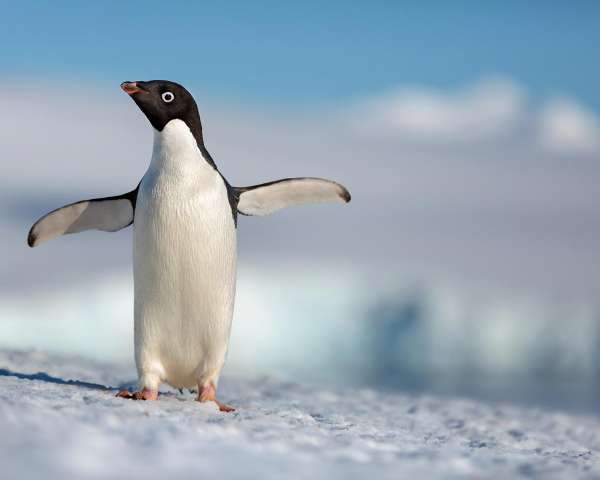 Nature documentaries are having a pop culture moment. Disney as usual has their fingers on the pulse of the culture with the timely release of Disneynature’s Penguins.
Bears (Alastair Fothergill, Keith Scholey, 2014) –  While Disneynature and the Disney Worldwide Conservation Fund are certainly doing some good things and raising awareness, the yearly documentaries that they end up producing are a mixed bag.  Standing alone as a nature documentary, Bears features some amazing photography, but the cutesy narration ends up making the […]