Vanessa Kirby gives a heartbreaking gut-punch of a performance.

On this week's episode of Loose Cannons, Mathew and Justin discuss The Ambassador (1984) – a movie starring Rock Hudson and Robert Mitchum that tries to solve an impossible conflict.

There is little to no conflict in Age of Adaline, but it's romantic tale that's a nice little bit of escapism for those who like to watch pretty things. 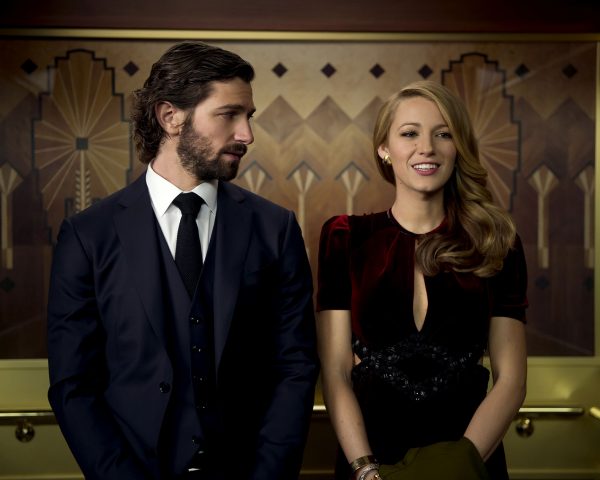 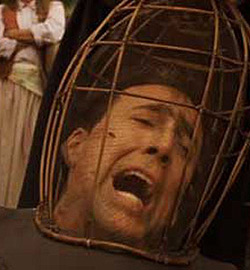