This week on Loose Cannons, Mathew and Justin watch 1972's The Love Pill!

We talk The Transporter Refueled with Game of Thrones and Deadpool actor Ed Skrein. 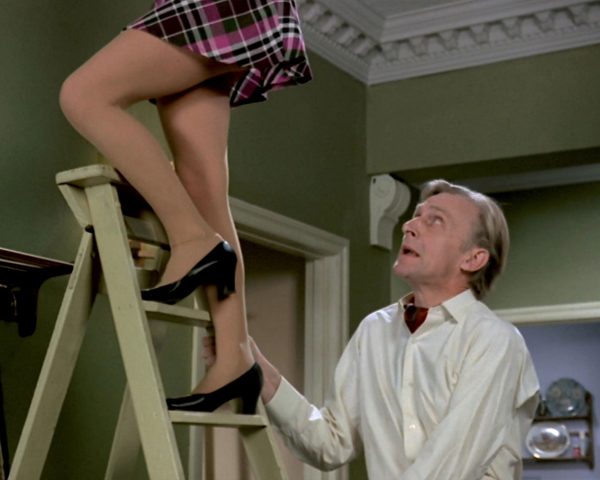