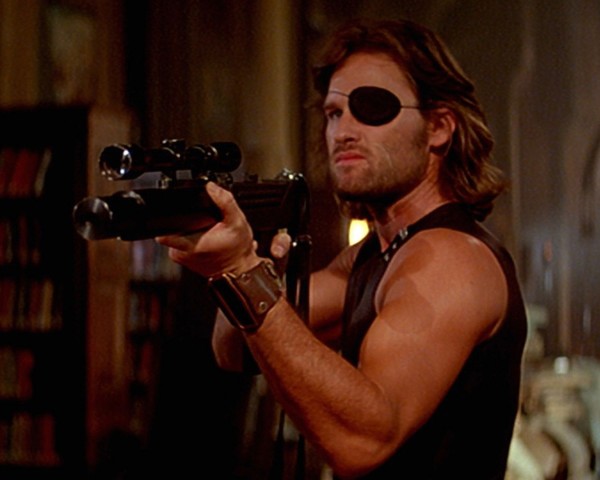 Time once again for our writers to look to their latest Blu-Ray, DVD, and VOD purchases with looks at new releases The Lego Movie, The Grand Budapest Hotel, Alan Partridge, Small Time, The Cold Lands, Tapped Out, and A Wife Alone, and re-releases for The Life Aquatic, Judex, Hearts and Minds, The Revengers, and Countess Dracula.
We were lucky enough to catch up with legendary actor Ernest Borgnine at Fan Expo last weekend. The 93 year old Borgnine has had an amazing career spanning nearly six decades, on television in McHale’s Navy, Airwolf, The Simpsons, SpongeBob SquarePants and on film in Marty (for which he won an Oscar), Bad Day at […]