We recap episode 2.14 of The Flash: pros, cons, easter eggs, and more! 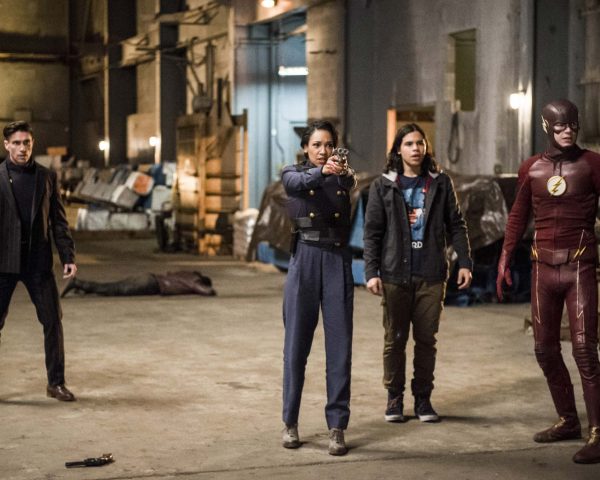 We recap episode 2.13 of The Flash: pros, cons, easter eggs, and more!

In a very special Fan v Fan two-parter, Diana McCallum and Andrew Ivimey take on the much talked about Flash-Arrow crossover with video recaps of "Flash vs. Arrow" and "The Brave and the Bold"!