Star persona and character perfectly align in Kristen Stewart's take on the late Princess of Wales.

Celia Imrie stars in a sweet tribute to comforts of city life.

Atom Egoyan's health inspector drama Guest of Honour has elements of his best work, but isn't on par with it.

Serves up a dish full of bitter truths, which its toxic chef (Aaron Abrahms) is reluctant to swallow. 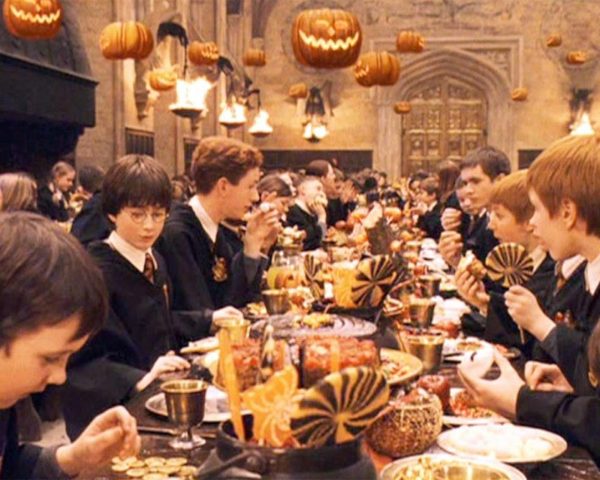 Looking for films that are both delicious and will entertain you? Here are some of the best food films to satisfy your hunger for good movies.