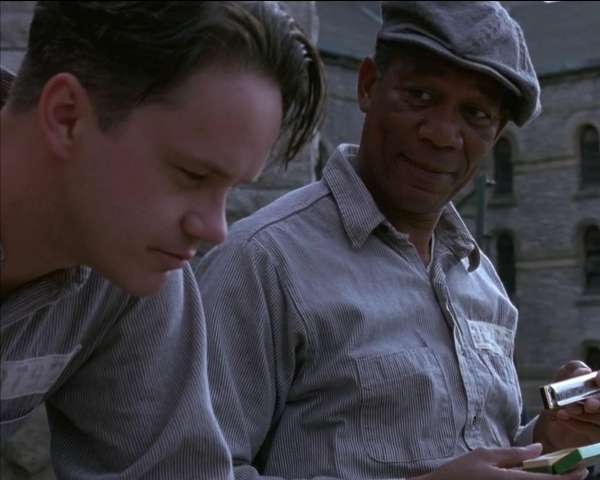 Join us as we crawl through a river of shit in this week's episode on The Shawshank Redemption and its score by Thomas Newman.

While he was in town for the Toronto Screenwriting Conference, we caught up with Glen Mazzara, show runner for AMC's smash hit The Walking Dead about his work on the most popular show currently on cable, his early days as a writer, the creative decisions made for the show, and fan reactions both positive and negative. 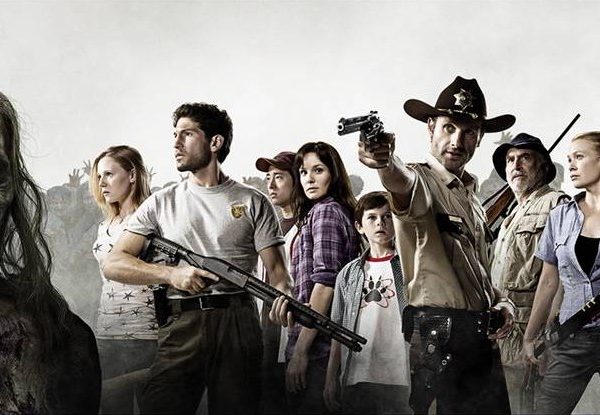 If you haven't been watching AMC's The Walking Dead this season, what have you been doing?! Since the season is only six episodes long, there's still time for you to catch up before tonight's presumably awesome finale.