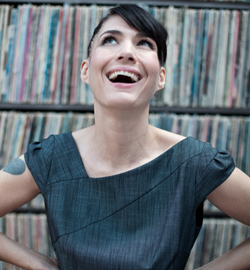 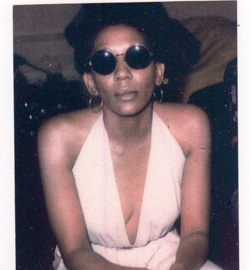 Dork Shelf catches up with Matthew Pond, one half of the directorial team behind the heavily anticipated Hot Docs 2013 title The Life and Crimes of Doris Payne, to talk about filming the life story of one of the most prolific jewel thieves in American history. 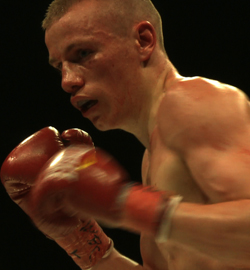 On Day three of our coverage of Hot Docs 2013 (which kicks off officially tomorrow) we take you guys on a bit of a world tour with looks at Continental, Junior, American Commune, I am Breathing, Chi, Fuck for Forest, The Garden of Eden, and The Last Black Sea Pirates.

Dork Shelf talks to Amy Finkel, director of the Hot Docs 2013 selection, Furever: a film about the preservation of the memory of dead pets. We talk about the stigma surrounding the grieving process, who stands to profit from it, her personal connection to the material, and why cremation might be the most suspect method of memorializing a pet shown in the film.