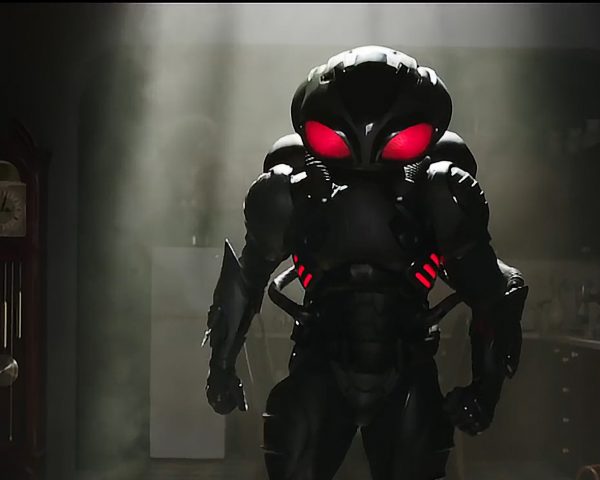 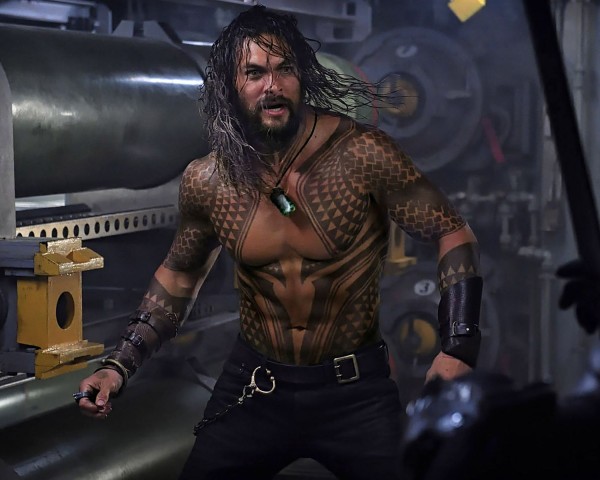 Furious 7 makes no bones about what it is and delivers on everything we've come to want from one of the most preposterous, unnecessary yet thoroughly enjoyable series in film history.

Enter for a chance to win one of ten pairs of passes to an advance screening of Insidious: Chapter 2 on Thursday, September 12th in Toronto, Ottawa, Halifax, Winnipeg, Calgary, Edmonton, or Vancouver, courtesy of Dork Shelf and eOne Films!

We recently had the opportunity to sit down with the creative team behind the original Saw, director James Wan and writer/actor Leigh Whannell. We discussed their new film Insidious, the horror genre, their film inspirations and influences, their favourite Toronto haunts and the dark secrets that their respective dork shelves undoubtedly hold.
Midnight Madness has always been a favourite refuge for dorks at the Toronto International Film Festival. Free from the stuffy attitude that plagues the rest of the festival, Midnight Madness is just about the movies. Awesome, weird and insane movies. The programme is a showcase for the best in sci-fi, fantasy, action, horror, animation and […]
BloodyDisgusting broke news that James Wan, director of the original Saw film, will be directing the live action Castlevania film. Castlevania is one of Konami‘s longest running video game franchises, dating back to 1986 on the original Nintendo. The central story thread of Castlevania deals with the Belmont clan, a family of vampire hunters who […]