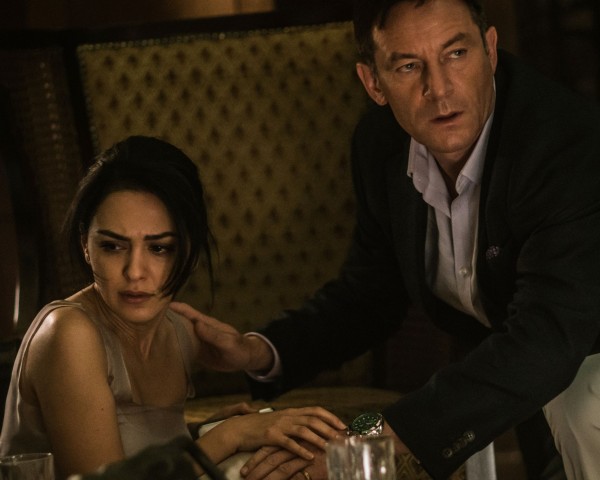 The cast and director of Hotel Mumbai discuss approaching the Indian tragedy respectfully and authentically to help audiences connect with its story of everyday heroes. 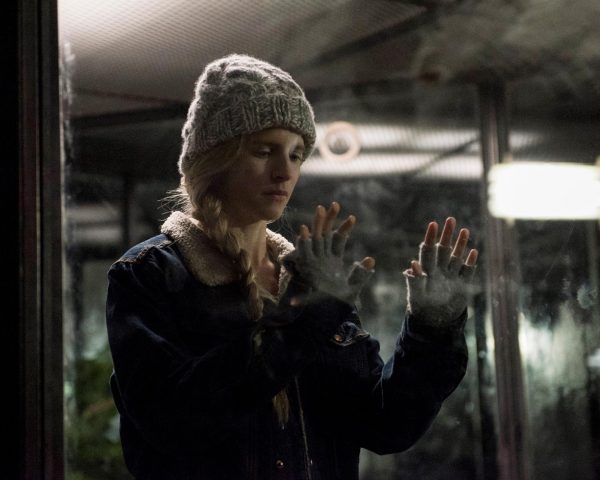 Netflix's new original series The OA is part sci-fi, part fantasy, and a whole lot of mystery. The show has all the makings of the next big streaming hit, but is that enough? 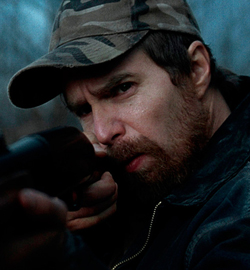