Rhodes recently sat down with That Shelf to talk about his new movie Bird Box and we discussed his process for choosing films, how he unwinds, and most importantly, what he keeps on his shelf. 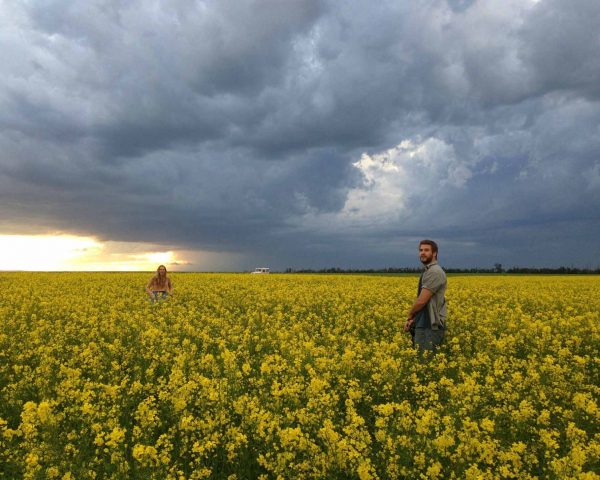 Slapdash even by the somewhat low standards of franchise spin-offs, Penguins of Madagascar still manages enough belly laughs and chuckles for kids and adults to get the job done.

Enter for a chance to win one of five pairs of Run-of-engagement passes to see Red 2 - in theatres today - courtesy of Dork Shelf and eOne Films.

Back by popular demand, we are giving away ten more pairs of passes to advance screenings of Red 2 in Toronto, Ottawa, Halifax, Winnipeg, Calgary, Edmonton, Victoria, and Vancouver on Wednesday, July 17th, courtesy of Dork Shelf and eOne Films... and this time winners also get a copy of the original Red on DVD!

Enter for a chance to win one of ten pairs of passes to an advance screening of Red 2 in Toronto, Ottawa, Halifax, Winnipeg, Calgary, Edmonton, and Vancouver on Wednesday, July 10th, courtesy of Dork Shelf and eOne Films!

Clever and extremely well directed by Jonathan Levine, the romantic zombie comedy Warm Bodies takes a plethora of different genre elements, puts them to good use, and never once hides its desires to be nothing more than pure entertainment.

Enter for a chance to win a special Warm Bodies Prize Pack from eOne Films, learn about another great contest to celebrate the release of the new zombie romantic comedy this coming Friday, and check out the first four minutes of the film!