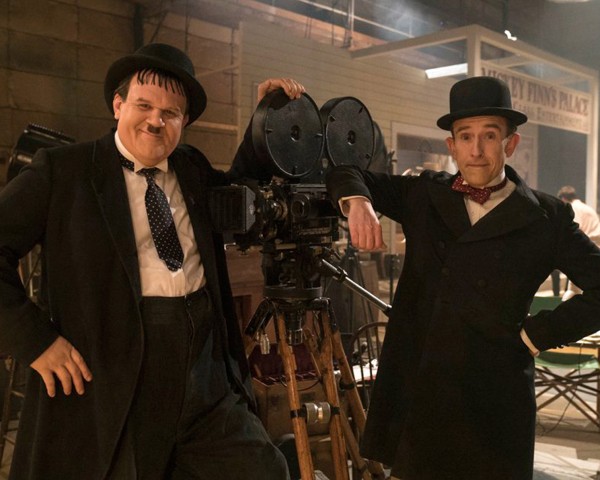 Stan & Ollie succeeds as a tribute to a pair of undeniable screen legends who deserved better.
Filth (Jon S. Baird, 2014) – It’s possible that Irvine Welsh’s novel Filth might have been unfilmable, but that certainly didn’t stop writer and director Jon S. Baird from trying. It’s an admirable attempt to encapsulate a decent into abject madness and abasement at the hands of one of Welsh’s most memorably misanthropic creations, if it’s not […]

Despite some good moments and an exceptional high wire performance from James McAvoy in the lead, the Irvine Welsh adaptation Filth is too scattershot to succeed.