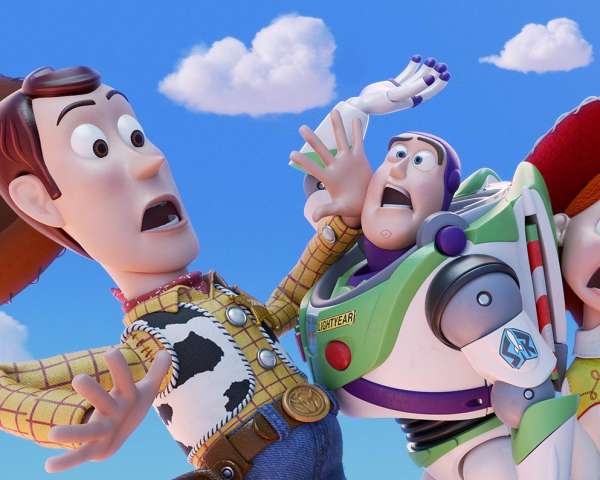 At the outset, Pixar's Inside Out is a bit silly and rambunctious, but as the story progresses and the theme is honed, it transcends its concept, making it not only the best Pixar movie in years, but one of the best films of 2015.