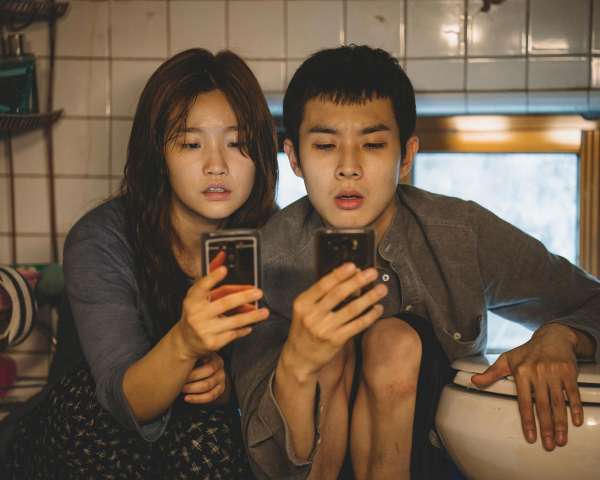 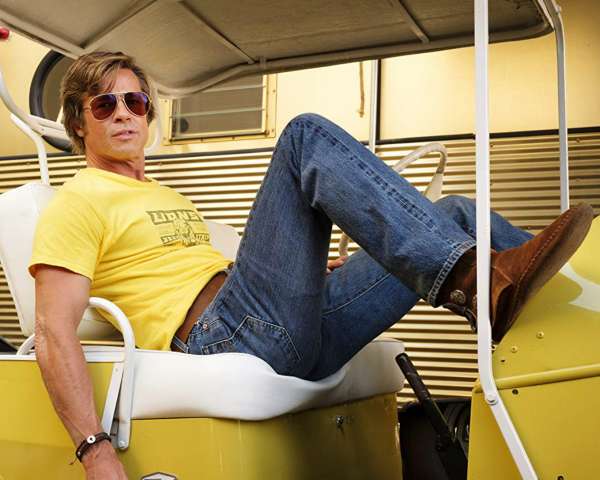 A Hard Day City to City When you first meet Detective Ko Gun-soo (Lee Sun-kyun), it’s clear that he’s at the dawn of a real, real bad day. Driving to his mother’s funeral procession while on the phone with his snack-hungry daughter, a stray dog appears on the road causing him to swerve head on […]