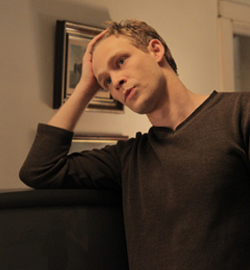 Eduardo Sanchez (The Blair Witch Project) returns with the possession thriller Lovely Molly, a film that's fine enough until it starts feeling the need to explain every detail of what's going on. 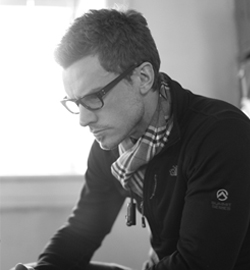 We talked with co-creator of The Blair Witch Project, Eduardo Sanchez, about his latest film, the exorcism chiller Lovely Molly, as well as about the film that made him famous and the differences between making low budget productions then and now. 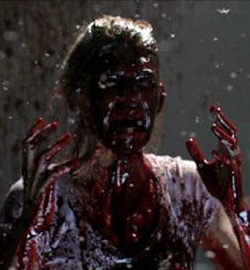