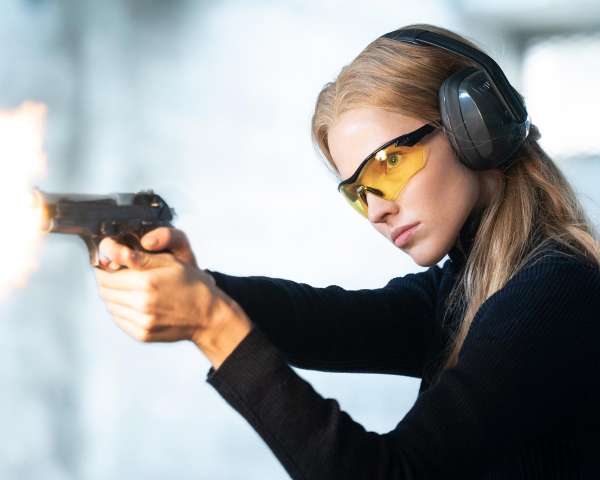 See Valerian and the City of a Thousand Planets in Toronto, Vancouver, Ottawa, Edmonton, Calgary, Halifax, Victoria, or Winnipeg on July 19th courtesy of eOne Films! 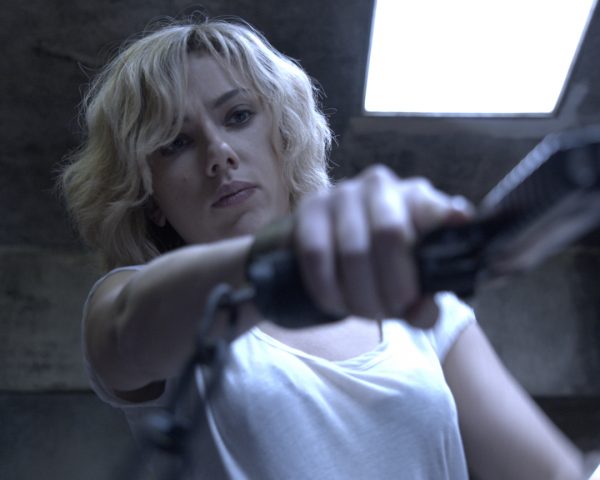 Taken 3 couldn’t be any weaker or any more of an unfunny, time wasting joke if its final scene ended with a thunderous fart noise. It doesn't give a damn about filmmaking or giving a paying audience a decent action movie.

Enter for a chance to win a copy of Brick Mansions on Blu-Ray/DVD Combo Pack, courtesy of Dork Shelf and VVS Films!

Luc Besson’s Lucy is a certifiably insane film, and that's mostly a positive.

Nowhere near as fun as the original French District B13, the dull and lifeless Brick Mansions takes itself way too seriously for a film that has a plot revolving around parkour and a neutron bomb. It's disappointingly boring.

While it would be nice to say that the oddball Mafioso comedy The Family is a great return to form for French auteur Luc Besson, it wouldn’t be true. At best, it’s an intriguing misfire, full of style over substance, but the substance should be beefed up and the style cut back considerably.

Didn't win passes to the last advance screening we did for The Family? Well, here's a second chance. Enter for a chance to win one of ten pairs of passes to an advance screening of The Family on Monday, September 9th at 7:00pm in Toronto, Ottawa, Halifax, Winnipeg, Edmonton, or Calgary, courtesy of Dork Shelf and eOne Films!

Enter for a chance to win one of ten pairs of passes to an advance screening of The Famly in Toronto, Ottawa, Winnipeg, Calgary, Edmonton, Vancouver, or Victoria on Wednesday, September 4th, courtesy of Dork Shelf and eOne Films.

While it never quite lives up to its hype as being an exact clone Escape from New York in space, Lockout manages some moments of cheesy fun and some decent action sequences.