6 Underground, the new blockbuster film from Netflix and Michael Bay is as enthralling or problematic as you want it to be.

It would be easy to dismiss By The Sea as an excuse for a celebrity couple to shoot a glamorous film in an exotic locale, but writer/ director Angelina Jolie Pitt has created a contemplation of marriage that is actually artistic and noteworthy.

Claudia Llosa takes us on an ethereal, sleepy, at times inexplicable, sub-arctic journey into the mystical world of healing in her English language directorial debut, Aloft.

Breathe Contemporary World Cinema Seemingly all actors want to be able to direct, so it’s often a pleasant when they turn out to be pretty decent at it. Breathe is a slow burn of a movie that sneaks up on you with some pretty dark stuff. Charlie and Sarah (Joséphine Japy & Lou de Laâge) […] 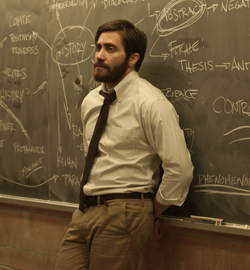