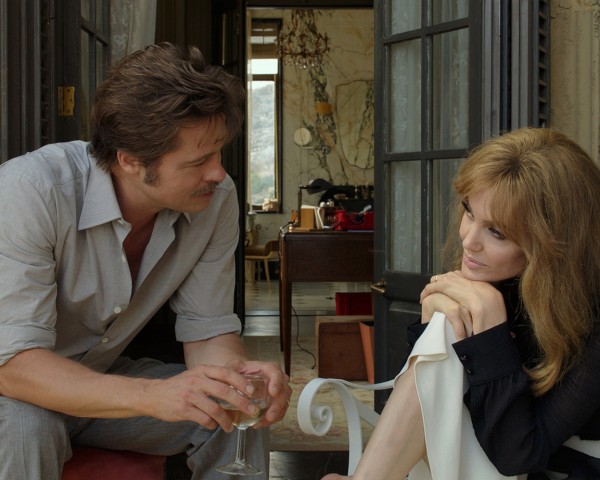 It would be easy to dismiss By The Sea as an excuse for a celebrity couple to shoot a glamorous film in an exotic locale, but writer/ director Angelina Jolie Pitt has created a contemplation of marriage that is actually artistic and noteworthy. 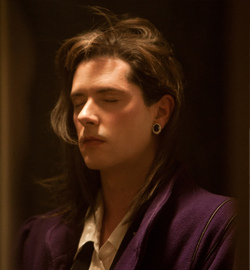 With his best film to date, Quebecois wunderkind Xavier Dolan still doesn't overcome his excessive love of style, but he assuredly makes his mark as a masterful storyteller in the lengthy Laurence Anyways.