From The Crowd to Margaret, a look at the good apples and bad apples in Criterion Channel's New York Stories collection. 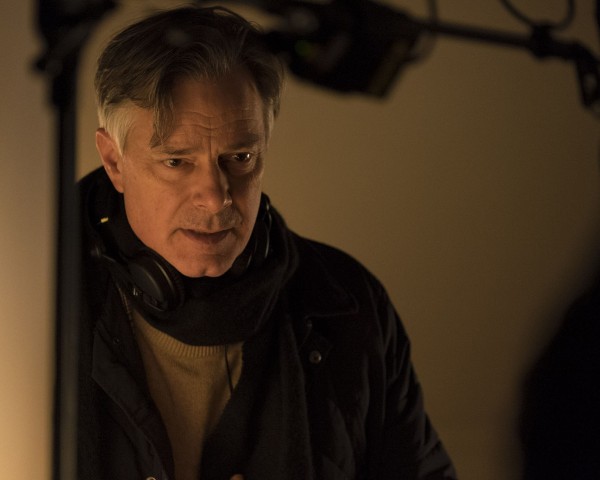 Local film site mavericks The Seventh Art are bringing director Whit Stillman to Toronto for two nights at The Royal this week. Here's why you should go.