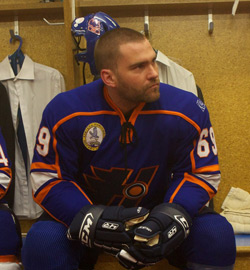 Some books were just not meant to be made into movies, and despite the best efforts of director Deepa Mehta, Salman Rushdie's Midnight's Children happens to be one of those books.

We talk to award winning Canadian filmmaker Deepa Metha about her most ambitious project to date: a sprawling, epic adaptation of Salman Rushdie's Midnight's Children.