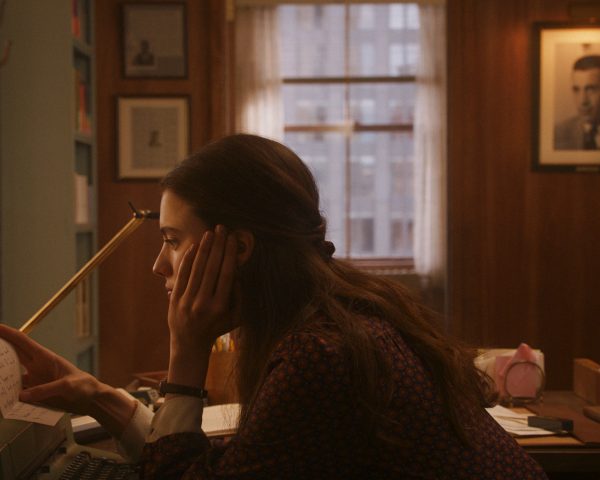 Canadians have been abuzz that one of their own has made its way to a nomination on film’s grandest stage, and rightfully so. Director Philippe Falardeau’s Monsieur Lazhar takes the well worn template of an inspirational teacher movie and creates something far grander out of a type of film that often lends itself to grandstanding and speeches.