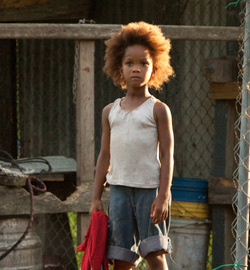 Enter to win a prize pack from eOne Films to commemorate four of their Academy Award nominated films, including prizes from Beasts of the Southern Wild, The Master, The Impossible, and Moonrise Kingdom.

Director Wes Anderson delivers one of his best felt films to date with the funny, sweet, and deeply personal feeling Moonrise Kingdom. 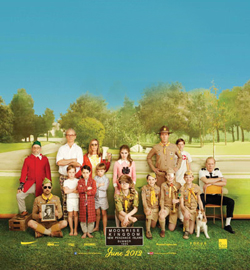 Win one of fifteen double passes to see Moonrise Kingdom in Toronto on Thursday, May 24th at 7:00pm from Dork Shelf and Entertainment One!