Apple TV+ is taking their first step into the world of documentary with Visible: Out on Television, an upcoming five-part documentary series investigating the role of TV in shaping societal attitudes towards LGBTQ+ people and how LGBTQ+ people have in turned shaped TV. 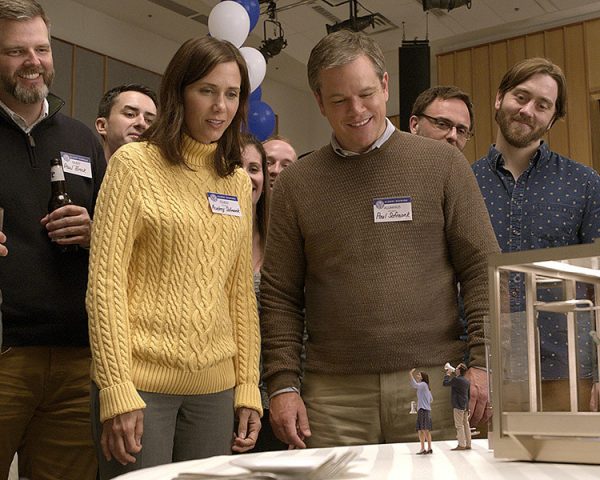 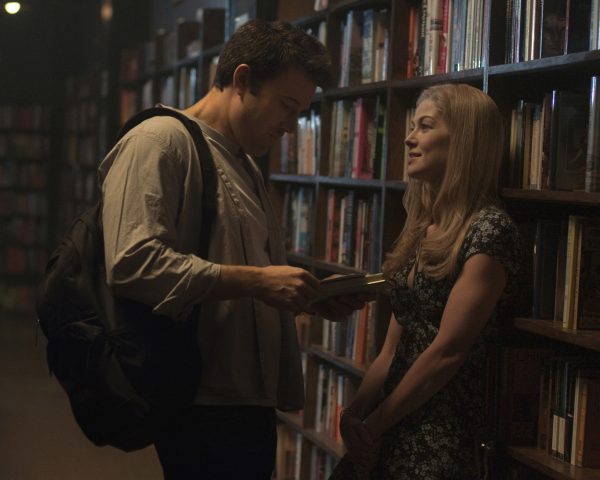 Say what you want about Seth MacFarlane, that man can write a “guy pooping into a hat” joke that’ll really make you think. But unfortunately, too much of A Million Ways To Die In The West is oddly serious and laugh-free.

Several years after an awkward experience at Guantanamo Bay (both in terms of plotting and execution), the most famous on screen stoners since Jay and Silent Bob and the funniest ones since Cheech and Chong, return to take on the holidays in the ornately titled A Very Harold and Kumar 3D Christmas.