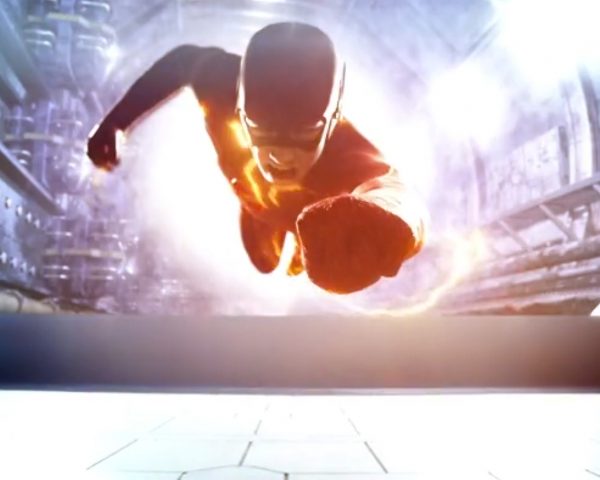 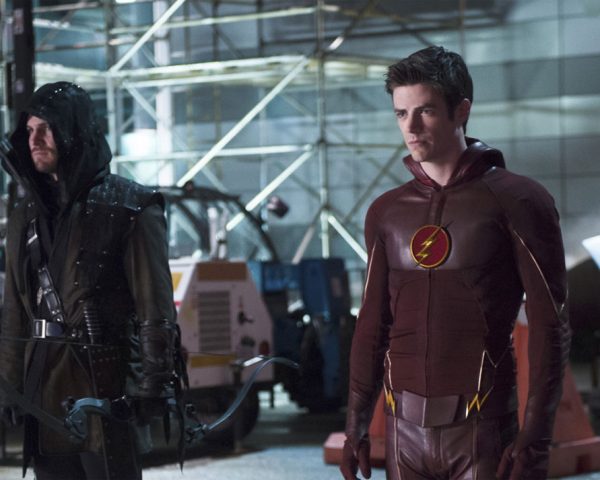 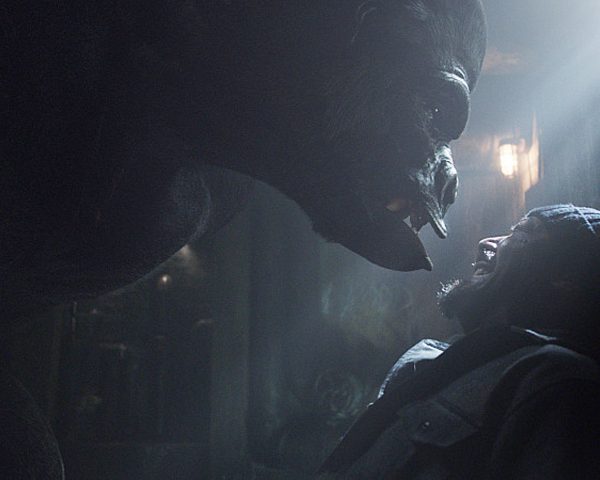 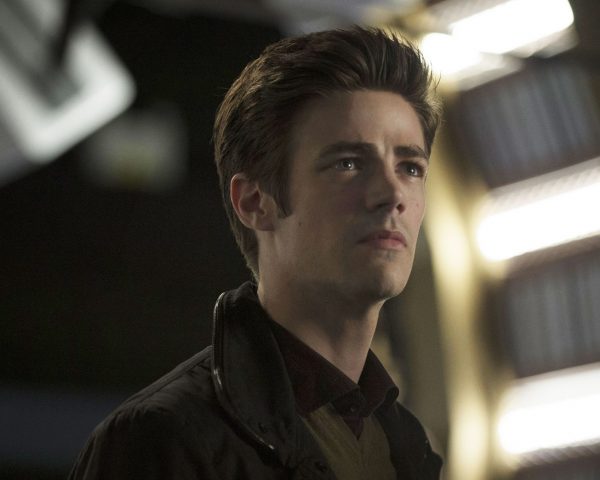 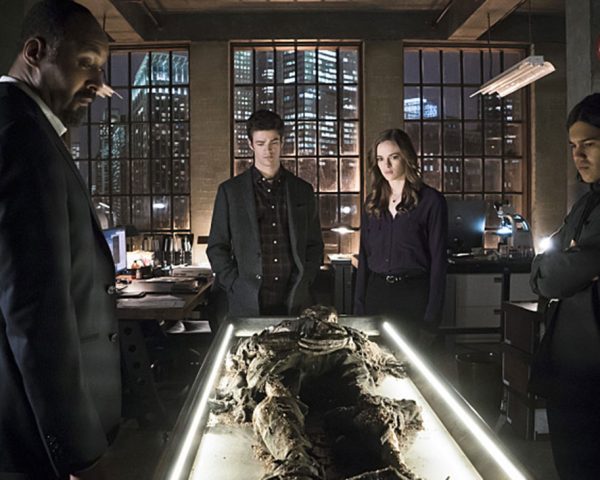 Diana McCallum and Ian MacIntyre recap episode 19 of The Flash - "Who Is Harrison Wells?" - in Dork Shelf's Fan v. Fan! 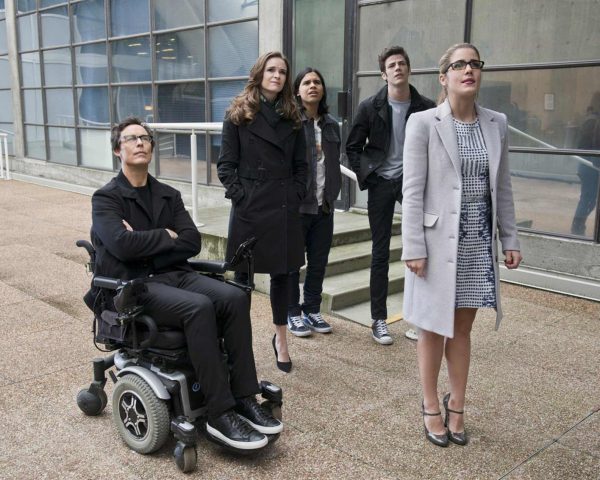 Diana McCallum and Andrew Ivimey recap episode 18 of The Flash - "All Star Team Up" - in Dork Shelf's Fan v. Fan! 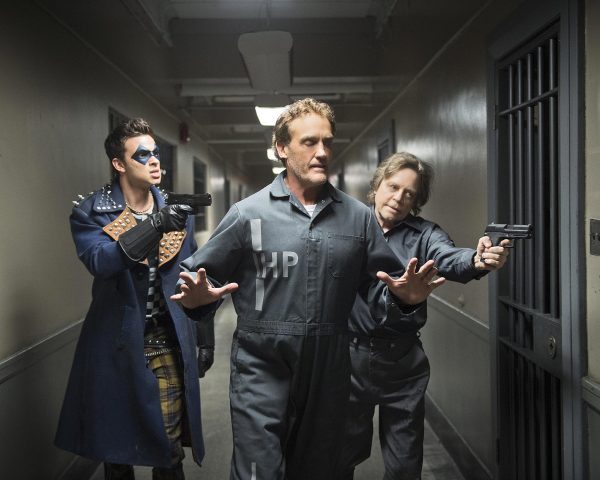 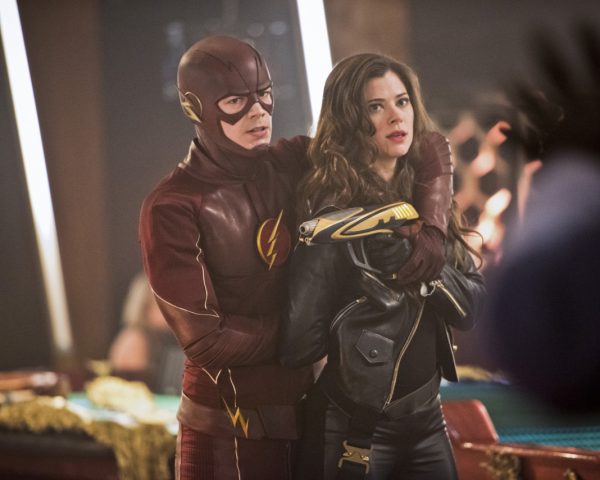 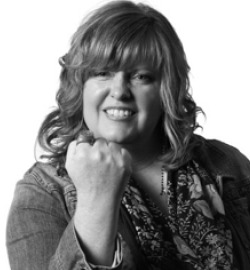 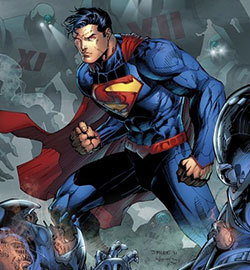 Publisher DC Comics recently made the bold decision to relaunch their comic book universe in an effort to make their comic books more "modern and accessible". Dubbed "The New 52", the rebooted universe offers a fresh start for iconic superheroes and lesser known characters alike with all 52 titles being renumbered to #1. It's a major event, which is why local DC Comics fans Nug Nahrgang and Andrew Cymek are planning to review EVERY single issue of "The New 52" through their first story arcs.