We sit down with The Killing of Sacred Deer director Yorgos Lanthimos and star Barry Keoghan to talk about their lack of communication and the biggest misconceptions around the film.

TIFF 2017: The Killing Of A Sacred Deer Review.

Big Little Lies is a beautifully shot, thought-provoking drama that contains knock out performances from some talented powerhouses.

Enter to win tickets to an advanced screening of Lion in Vancouver, Calgary, Edmonton, Winnipeg, Halifax, or Victoria on December 14th! 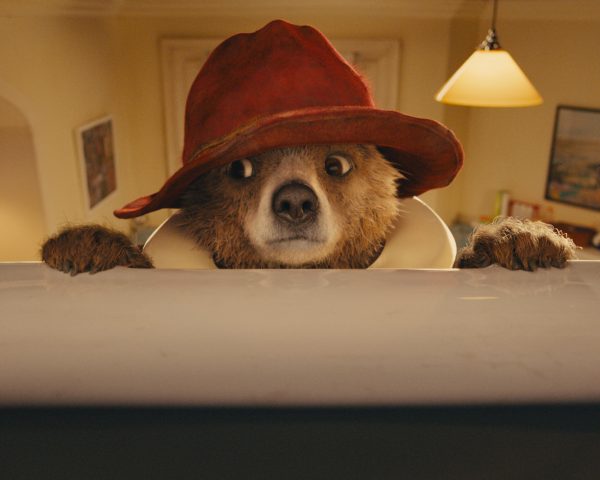 Don't believe an ounce of the unfounded pre-release negativity. Paddington is so excellent it could restore faith in humanity to the hardest of cynics.

If you can get past the somewhat awkward and out of place first act, The Railway Man is worth it overall. It’s a compelling enough drama, but it keeps hinting at a lot more depth that never quite surfaces.
The Railway Man Gala Director: Jonathan Teplitsky The Railway Man is the true story of Eric Lomax (Colin Firth), a British soldier captured during World War II who endured some of the most horribly gruelling conditions imaginable as a forced labourer on the Thailand Death Railway, and how confronts his demons years later when he […]

Dork Shelf talked to famed Korean director Chan-Wook Park (Oldboy) about where his desire to tell such dark stories springs from, why he selected Stoker for his North American debut, the casting process, his identifying with the work of Alfred Hitchcock, and his study of film criticism and philosophy.