From rediscovering old favourites, seeking out new VOD releases while cinemas are shuttered and finding gems on streaming platforms, there's plenty to watch at home. 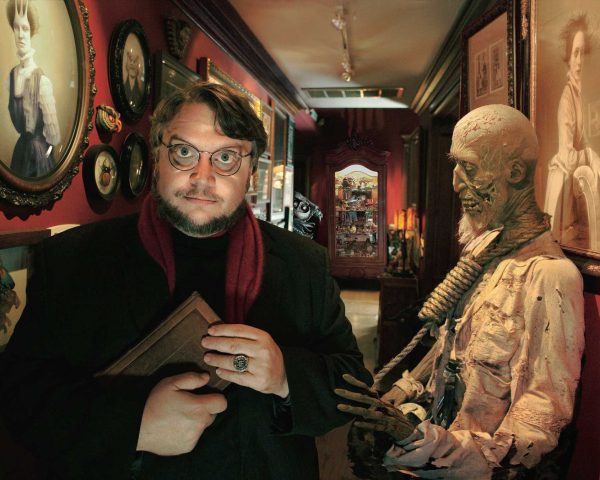 We got a sneak peek at the upcoming Guillermo del Toro: At Home with Monsters exhibition opening at Toronto's Art Gallery of Ontario this week!

Crimson Peak offers up more proof that Guillermo del Toro is one of the most exciting filmmakers in the business.

Is Papo & Yo by Minority Media the game world's Pan's Labyrinth?