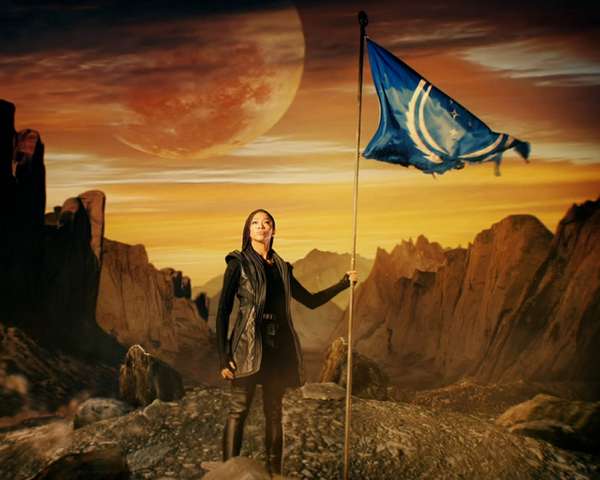 The Last of Us Part 2 is exciting and visceral. The team at Naughty Dog overcame many obstacles and delivered a worthy sequel to one of the biggest games of all time. It will be another decade before we see anything as stunning and personal in a major console release.