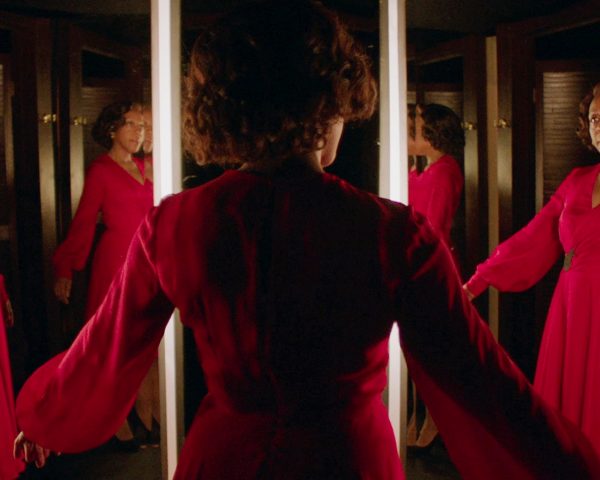 Say yes to the dress

It's contest time again. This week we'll be giving away run of engagement passes to The Duke of Burgundy, opening February 27th at The Royal in Toronto.

Berberian Sound Studio is certainly one of the strangest movies that you’re see all year and also one of the most perversely fascinating. A surreal, horrific, thriller just as insane as its main character.