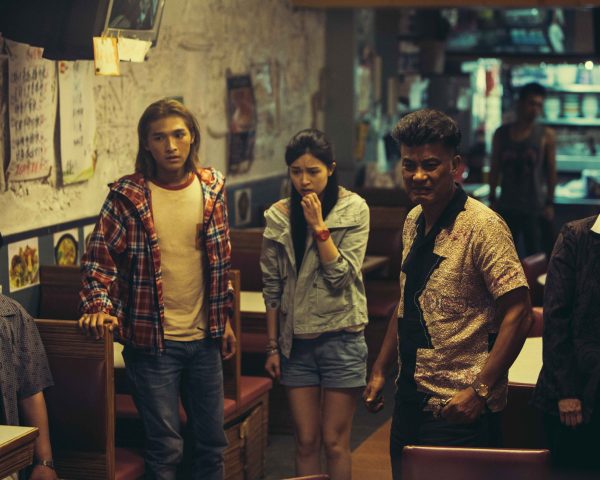 We kick off our coverage of the 2014 Reel Asian Film Festival. 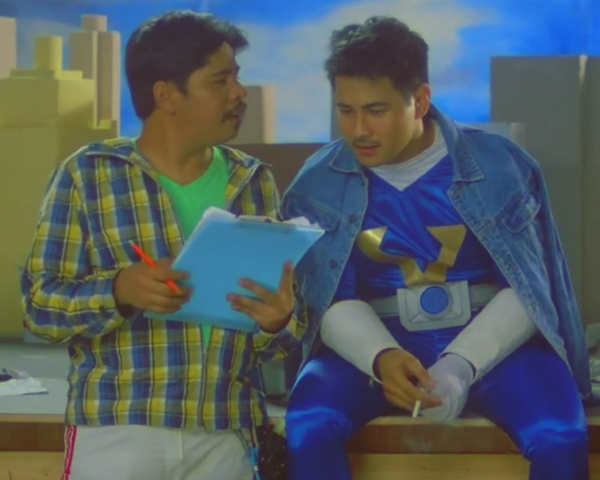 Blue Bustamante Set in the early 90’s, Blue Bustamante stars Joem Bascon as the downtrodden George Bustamante, a man desperate enough to provide for his family that he leaves the Philippines for Japan in search of a job that will pay him better money. Leaving behind his wife and son, George quickly discovers that engineering […] 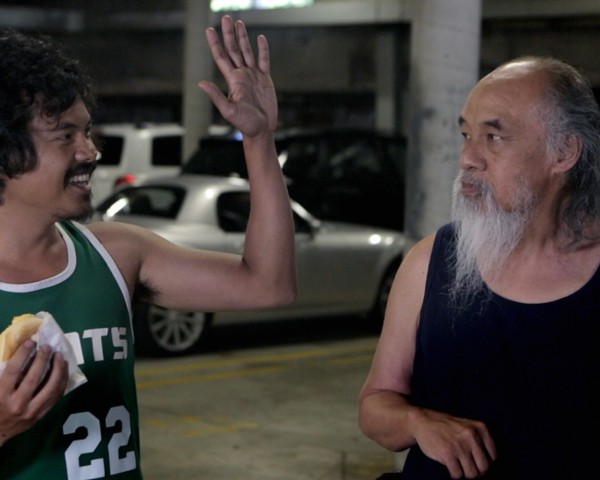 Awesome Asian Bad Guys The concept behind Awesome Asian Bad Guys may not be new, especially in this post Expendables world, but it seems full of possibility. Gather together some of the famous Asian movie henchmen from the 80’s and 90’s, like the unmistakable Al Leong, Yuji Okumoto (the bad guy from Karate Kid 2) […] 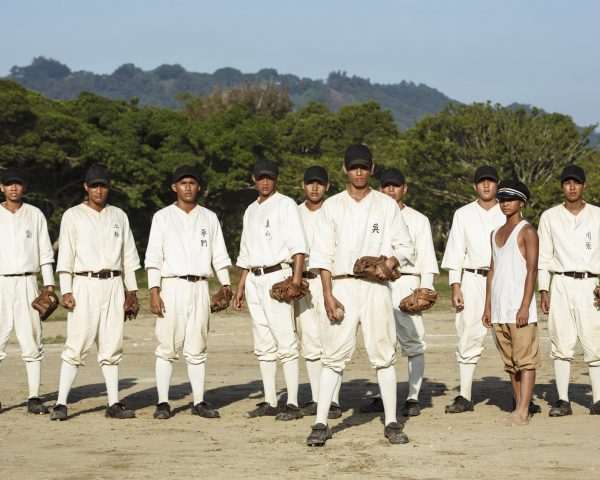 KANO Chih-Hsiang Ma’s KANO is an exhaustingly sentimental baseball picture that overstays its welcome to a huge degree. An ethnically diverse baseball team from southern Taiwan (what commentators call a “miracle team”) competes for the top prize at Japan’s Koshien baseball championship. Set in 1931, the film is essentially an underdog story, but it lacks […] 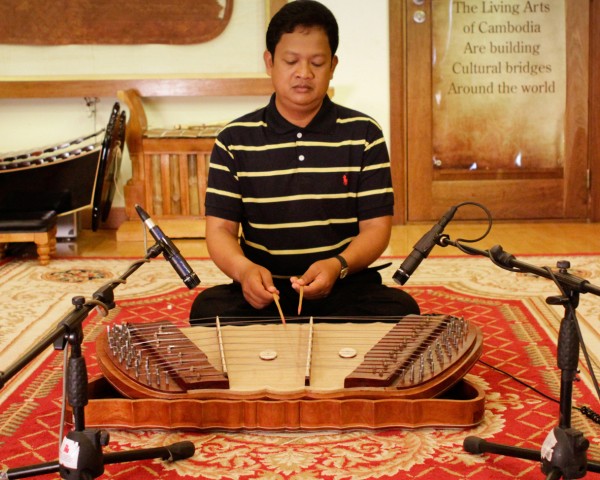 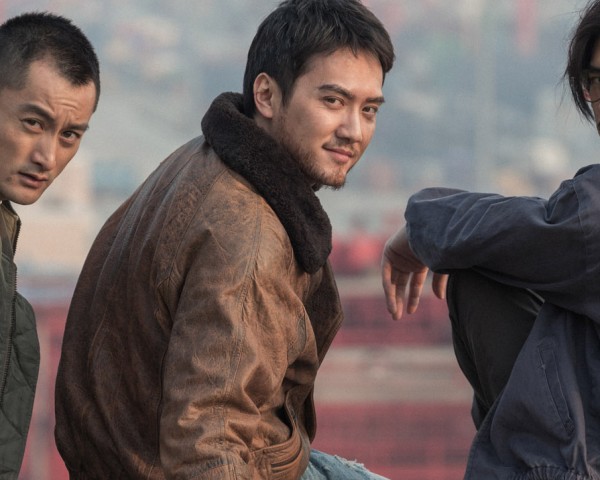 The Continent From blogger,novelist, and race car driver Han Han, The Continent is a socially interesting, but narratively slight affair about three small town friends hitting the road to find themselves. With a desire to get out and find his long time pen pal, Ma Hoahan decides to leave his small island community with his […] 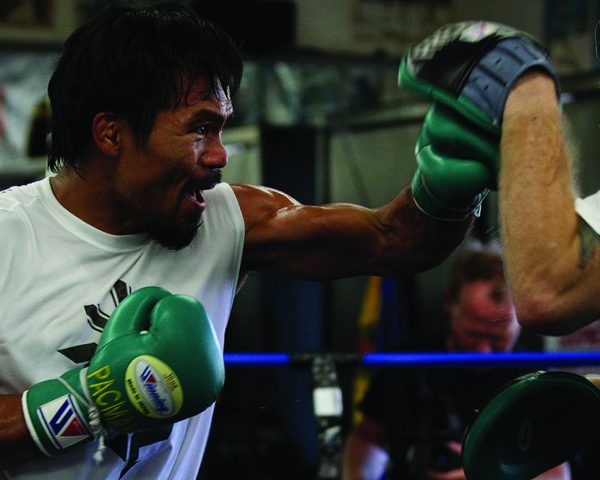 Manny Boxing is still one of the most popular sports on the planet, and not since the sport’s heyday has there been a fighter that has captured the public’s interest like Manny Pacquiao.  Manny is the chronicle of his life and how he made his from war torn slums to be a champion both in […] 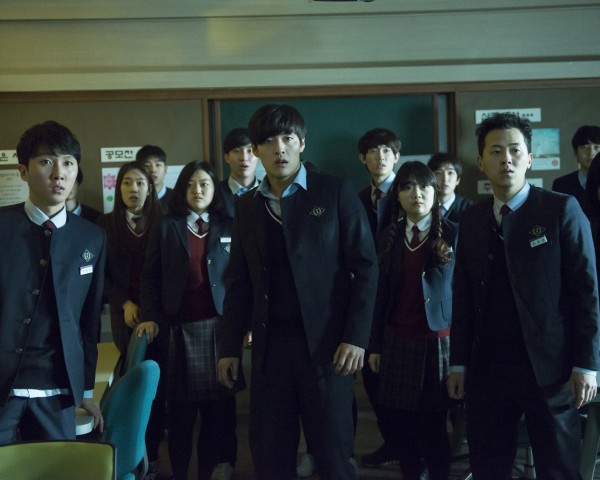 Mourning Grave Mourning Grave borrows too much from the Japanese Horror wave of the late 90s and early 2000s – without giving back anything original – to be taken as anything but a dull knock off. In-Su (Kang Ha-neul) has the ability to see ghosts and it has never been a problem.  He decides to […]

The Midnight After It’s important to kick off a film festival with something that makes a hell of a strong statement, and this installment of the Reel Asian Film Festival has done so in spades.  The Midnight After is a mind bending tale that evokes a wide array of emotions, and managing to entertain like […]