The title Don’t Think I’ve Forgotten could be a mantra for third world countries that (having survived decades of colonialism) strive to preserve their national culture. Memory is a major player in constructing history; if a nation or group of people can coherently remember who, what, and where they came from, then in spite of any social, political, or economic hardships they can stand the test of time.

Don’t Think I’ve Forgotten is a documentary primarily about this weighty notion of national identity, more than a flamboyant tell-all on Cambodian rock-and-roll in the 1970s. The arts, especially in a third world country in the midst of the Cold War, always informs politics. The film shows how Cambodia’s rock-and-roll was partly adapted from the West, but became a major cause for socio-political division during the reign of Pol Pot’s Khmer Rouge in 1975, which violently sought to destroy anything remotely Western. 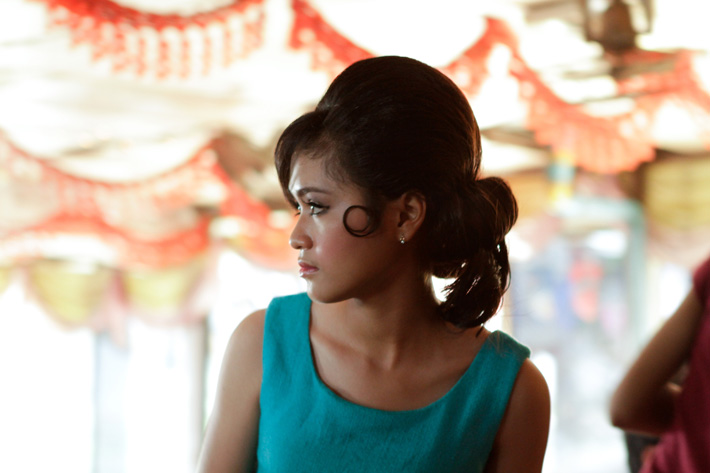 The film, directed, produced, and shot by John Pirozzi, is the Searching for Sugar Man of this year. Both are about a lost staple of musical history that was greatly cherished by people because it promoted peace in a republic torn apart by a genocide of over two million people.

This new documentary doesn’t have the same Searching for Sugar Man’s focus and emotional force, though. Pirozzi’s establishes a very broad base, making the 106 runtime more like flipping through hundreds of random pages in a very interesting history book. Still, it’s an enlightening watch for those who also believe that music is the soul of a nation. (Parker Mott)