Blending the experimental filmmaking with a degree of detail oriented accuracy that Frederick Wiseman would appreciate, the black and white docudrama Public Hearing (screening for free this Thursday at 9:15pm at Toronto’s Revue Cinema as part of the ReFocus screening series) is exactly what it says on the tin and so much more bubbling under the surface.

One of the best films you'll likely see this year plays at the Revue in Toronto tomorrow night for free and for one night only. This Is Martin Bonner is a striking and charming human drama about the nature of loneliness that never wallows in misery and features two of the year's biggest standout performances. You should probably make time to see this one. 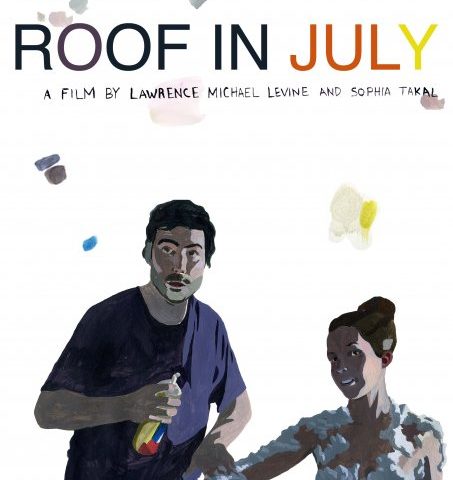