August is clearly trying to make sure summer ends on a hot note. Toronto’s so jam-packed with concerts and music-type events that there’s got to be something in this heap of sweat for everyone. Here are some choice methods to get hot before September.

Every year, Canadian Music Week takes over Toronto, letting 800 bands take over 55 different venues over five nights. It’s really fun chaos. This year’s fest starts on Wednesday, March 9th. So as you’re unlikely to go buy a $75 wristband at this point, it’s in Dork Shelf’s best and wonderfully cheap interests to tell you about the great, free portions of the festival.
It’s the end of 2010! Holy crap! Music has been really wicked this year, but you know what, we here at Dork Shelf are kind of glad we’re on to the next round. We're excited for a fresh wave of newly made-up genres and themes. While this year held Kanye, teenage dreams, The Suburbs and more in priority, next year could have much more west coast chillwave bands, danceable Brit Pop and hopefully a lot more interesting local Toronto bands (wink). 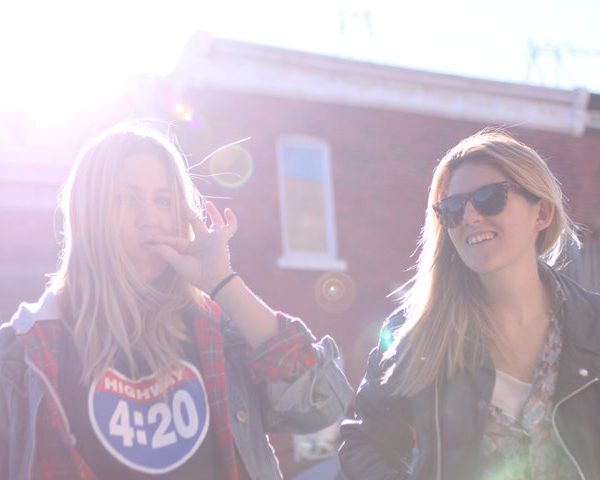 Really, what is there to do in November? It’s kind of a boring month, no? Maybe stressing out about Christmas is getting to you already? (And in that case, I say ‘oy.’) Dork Shelf can easily remedy this problem. Here are my music choices of concerts to feast your eyes and ears on as well as some hot new artists.