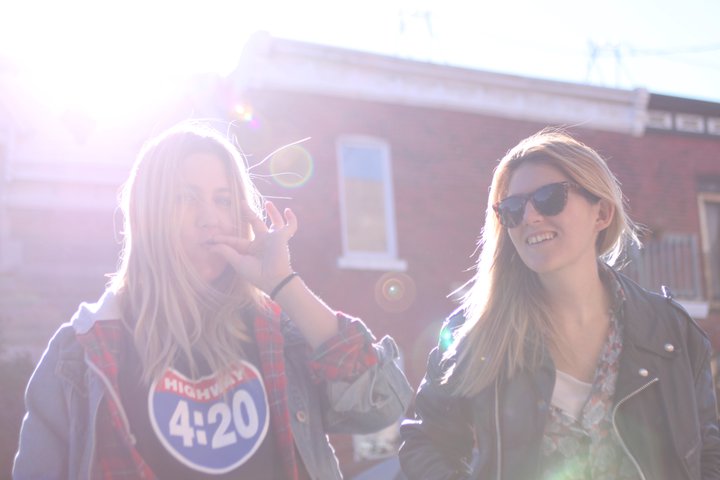 Really, what is there to do in November? It’s kind of a boring month, no? Maybe stressing out about Christmas is getting to you already? (And in that case, I say ‘oy.’) Dork Shelf can easily remedy this problem. Here are my music choices of concerts to feast your eyes and ears on as well as some hot new artists.

There are some great concerts this week: No Joy, a fierce lady shoegaze band from NYC comes to Parts & Labour’s Shop on Wednesday, and they’ll be joined by Metz; Spain’s techno gods Delorean hits the Mod Club on Thursday, bringing Class Actress, Small Black and Lemonade; and on Friday, the fun’s choice is between Woodhands, Bonjay and Graham Zilla at Lee’s Palace or Rich Aucoin and DVAs at the Steamwhistle Brewery.

If you’re looking for music a little more on the noise/punk/hip hop side, here are some suggestions. Californian noise duo No Age appears at the Great Hall on Thursday; the AP Fall Tour (including Bring Me the Horizon, August Burns Red, Emarosa, Polar Bear Club and This is Hell) rocks the Kool Haus on the 21st; Montreal electro punks Suuns headline the Silver Dollar on the 26th and the hip hopper once known as D-Sisive, now known as Derek from Northcliffe, brings his version of Vaudeville to the Horseshoe on the 27th. 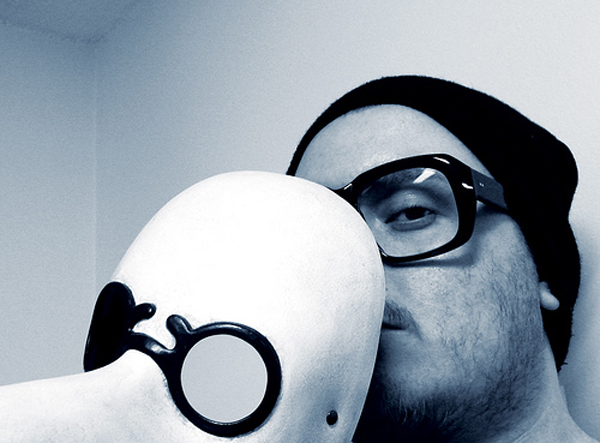 As for some up-and-coming bands who are bringing the heat, my recommendations this month are Olenka & the Autumn Lovers, Flowers of Hell and Hands & Teeth.

Olenka and the Autumn Lovers hail from London, Ontario but are frequent Toronto visitors. They’ve just released a new album, And Now We Sing, and it’s a gorgeous piece of work. Somewhere between folk and country, Olenka Krakus commandeers the group with her lusciously deep voice, which sounds like it’s been opened from a treasure chest of the past. There are a lot of songs on the album, with a good mix of slow and fast ones to keep you satisfied. The band plays the Horseshoe with the Wilderness of Manitoba and Leif Vollebekk on November 25.

Flowers of Hell are quite the interesting group – space rock shoegaze orchestra to be exact – formed between Toronto and London, UK. Greg Jarvis, front man, is a synaesthette, which means that when he hears sounds, he sees shapes. Their latest project, titled O, is a 45-minute long song that was recorded in one take. Impressive, right?

Hands & Teeth is a relatively new pop rock band formed from five people who used to be the heads of five separate bands. Now, as a strong unit together, the music they create is fun and carefree, placed on their new EP fittingly titled Enjoy Your Lifestyle. They’ll showcase the boy/girl vocals and heavy guitars a few times in the near future: at the Underground Cinema on the 27th and the Supermarket on December 16.

As always, read more of my musical musings on RoundLetters.