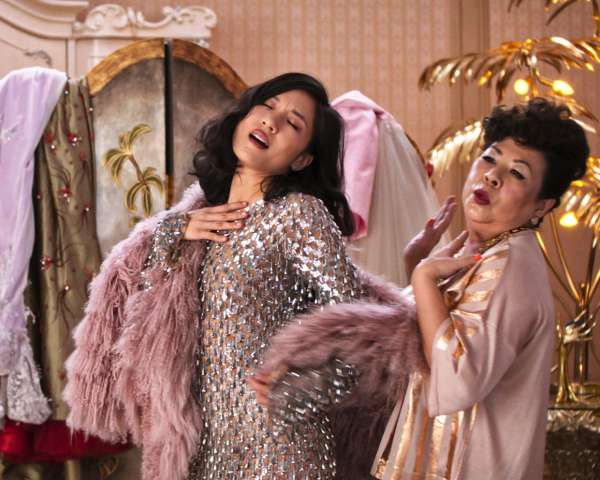 Jim McBride's 1983 remake of the French New Wave classic Breathless was doomed to fail but has in fact aged remarkably well, which is why Shout Factory has released a Blu-ray of this new cult classic.

Time Out of Mind Special Presentations I’ll admit a bit of a bias here since I once went through a period where I was homeless, so on some level I think the experience of what it’s like living on city streets in the latest film from Oren Moverman (The Messenger, Rampart) is a bit too […]