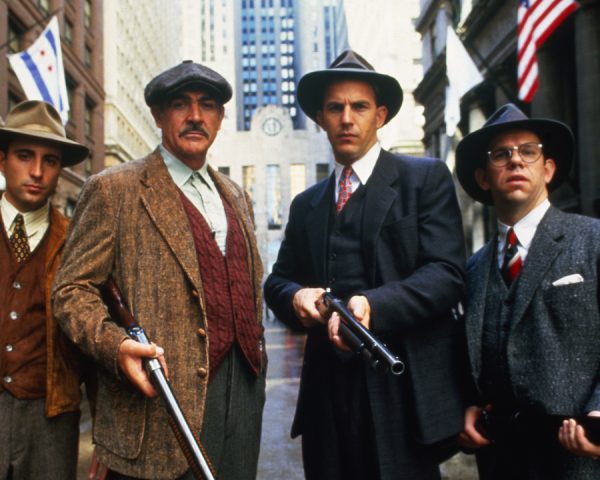 This week, we're on a Midnight Run with special guest Tony DeGroot -- Aaron's dad! Finally, a podcast that doesn't bring shame to the family. Much.

Kristin Booth joins Jeremy to watch SILVER LININGS PLAYBOOK and have a truly honest conversation about mental health in their own lives.

Gone are the days when DeNiro appearing in a film meant it was probably worth your time, yet Heist proves that he's still enough of a draw to get schlock like this theatrical distribution.