In a world where it’s predator vs. prey, these women are lionesses out for the kill.

This week on The Development Slate, your hosts imagine how to make a newer, better DOOM film.

Hector and the Search for Happiness is a dumb, privileged, resolutely male, and borderline insane movie about empty, feel good vibes. 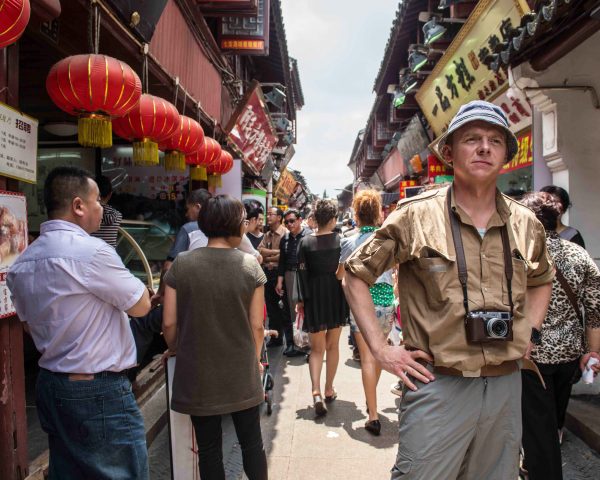 Hector and the Search for Happiness Special Presentations Listen, if I’m going to sit through Eat Pray Love for dudes I’m going to want way more tanks, nudity, Vegas buffets and duking it out. Not a film that’s just an odyssey linking various cutesy inspirational memes with each other. This is one of the most […]