That Shelf and OntarioPlace want to send you and a friend to see Blade Runner: The Final Cut, Blade Runner 2049 or The Beatles: Get Back in IMAX at Cinesphere this weekend! 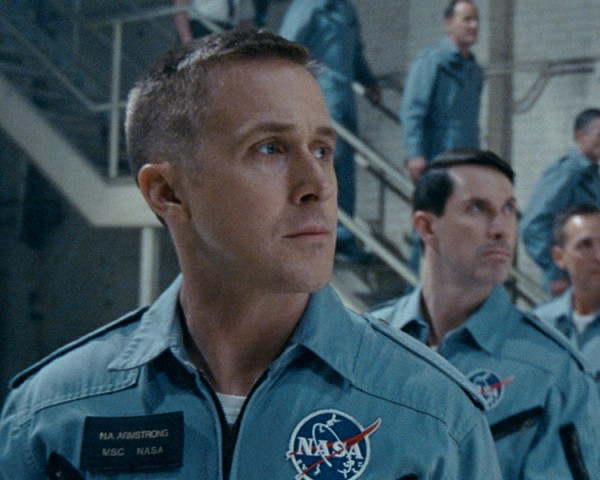 On this episode of Movies v.s Matrimony, Pauline makes sure that things stay interesting! Will her pick win Daniel over though?