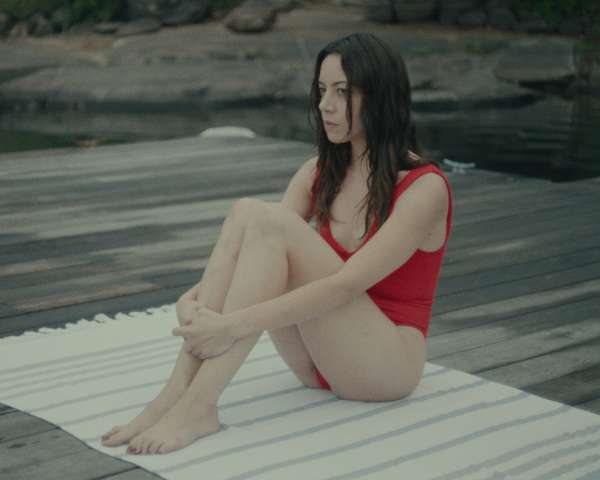 To celebrate the release of Sundance hit, Black Bear, That Shelf and Pacific Northwest Pictures are giving away three digital copies of the film!

In the final True Detective Horror Diary of the season, we examine the horror genre tradition of withholding closure in endings.

Wayne Hays needs an exorcism. The old Vietnam war veteran, ex-detective and subject of a forthcoming true crime docuseries is haunted by ghosts as he tries to piece together the narrative pieces of the homicide case that defined is life and marriage.

For the highly anticipated third season of True Detective, That Shelf and our friends at Everything is Scary are teaming up to examine the scarier elements in what we agree to be a landmark of horror television.

It probably should have stayed that way.

Although at times it feels like Amma Asante’s Belle is unwisely trying to be a Jane Austen period romance that never quite takes off, the film’s true to life trappings and some exceptional performances and wit save the film from ever becoming something it shouldn’t be.