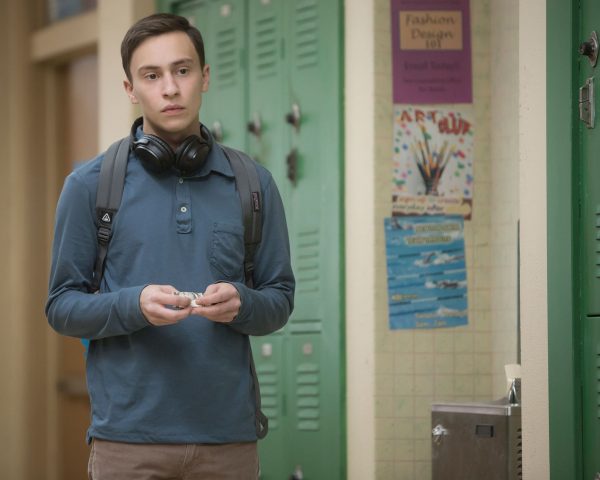 The new Netflix comedy series Atypical focuses on a teenager with high-functioning autism and his journey to find love. But while the premise may be fruitful, the series fails to provide a meaningful and dynamic story.

Identity Thief is a movie so desperate for ideas to pad out it’s running time that there’s actually a scene involving snakes slithering into pants that I suppose the audience is supposed to pretend they haven’t seen a bazillion and one times before. Put simply the movie just doesn’t work, but what’s most heartbreaking about the whole endeavor is the fact that there’s no reason why a movie about identity theft mixing the talents of Melissa McCarthy and Jason Bateman couldn’t work.

Horrible Bosses does a great job at being good, despite an underwhelming premise. It is one of those films that succeeds by virtue of its casting. Jason Sudeikis, Charlie Day, and Jason Bateman have made a living playing funny straight men: people who want to be normal but their environment won’t let them. They play three middle aged guys who have a typical complaint: they hate their bosses. These bosses, however, are not just annoying kind, but the life destroying kind.