Yellowjackets is a deliciously dark survivalist drama that captures grief, gore and girlhood in a way fit for pure escapism.

W. Kamau Bell's We Need to Talk About Cosby shows that beneath the iconic actor's cloak of respectability lay something far more sinister. 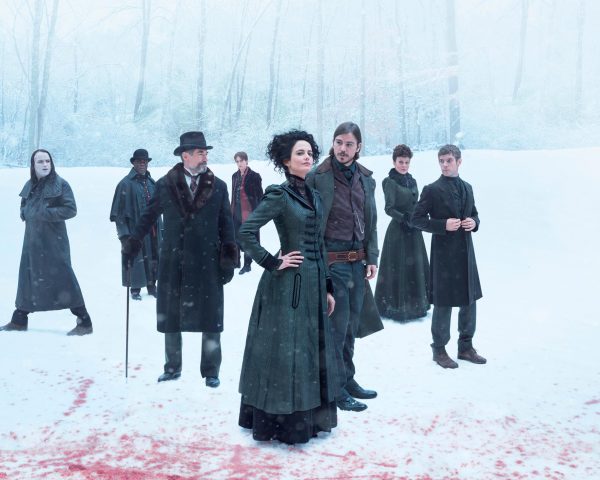 If you've been missing the humorously misogynistic d-baggery of Entourage, then Showtime's newest hard hour comedy House of Lies might just be the show for you.