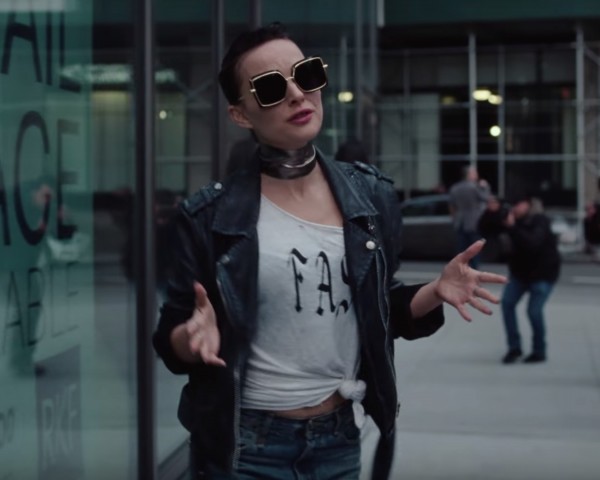 In this scathing portrait of the 21st century, Academy Award winner Natalie Portman isn’t dancing with tears in her eyes as pop idol Celeste.