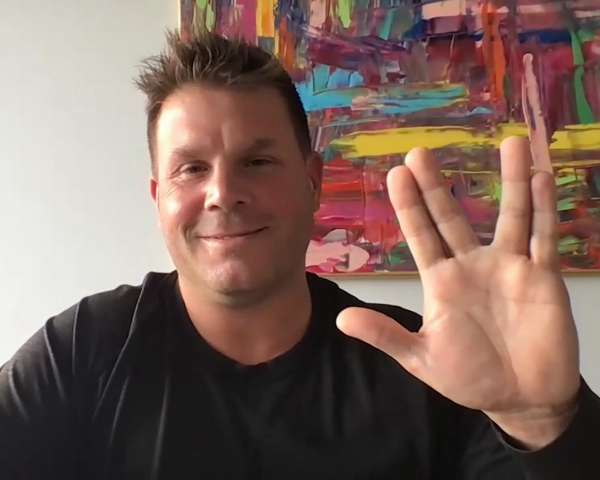 The Great Digital Film Festival is screening some of our favourite cult classics in Cineplex theatres across the country from February 5-11. Enter our contest to win passes!

Sponsored by the Silver Snail Star Trek Day TO, a Nerd Mafia collaborative extravaganza that celebrates everything Star Trek, will be hosted at the Toronto Underground Cinema on October 02, 2011. Why Star Trek? Star Trek represents a hopeful vision of the future — a future that promotes collaboration, inclusiveness and responsibility. Celebrating Star Trek […]
With the release of J.J. Abrams Star Trek reboot/prequel this week, Dork Shelf wanted to take a look back at the previous 10 Star Trek films—or at least their trailers. There have been great Trek movies like Star Trek II: The Wrath of Khan, Star Trek VI: The Undiscovered Country and Star Trek: First Contact.  […]