Filmmaker Dean Fleischer Camp talks about Marcel’s leap to feature films, the challenges of stop-motion animation, and how the littlest thing can make the biggest of differences.

When an unexpected brush with fame opens the door to reuniting with his loved ones, Marcel sets out on a sweeping, emotional journey to reclaim what he thought was lost and discover the family he never knew he had.

Take a splash of THE EVIL DEAD, a pinch of 1977’s HOUSE (aka HAUSU), and a whole lot of body building and you have something resembling the Japanese microbudget horror comedy BLOODY MUSCLE BODY BUILDER IN HELL! 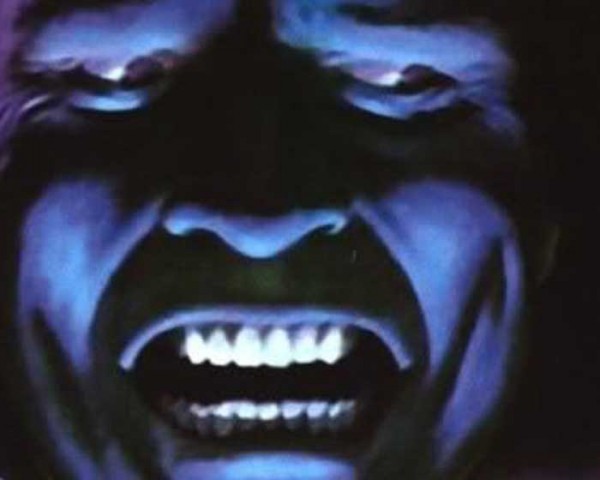