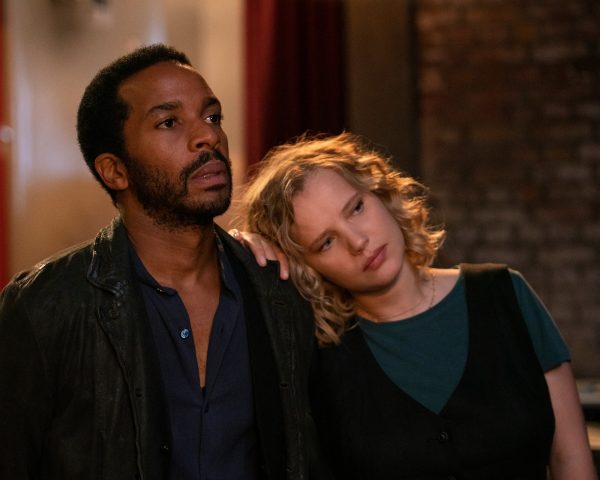 What a treat it is to hear live music again! 'The Eddy' is a must-stream for jazz fans, and anyone who loved HBO's 'Treme'

Samba Gala  Samba is a beautifully crafted film that explores the illegal immigrant experience and its impact on human dignity through humour and heartbreak. Directors Eric Toledano and Olivier Nakache re-unite with actor Omar Sy following their critically acclaimed comedy-drama Les Intouchables.  Here, the story focuses on a Senegalese man named Samba Cissé (Sy) who has sought refuge in […]
The Informant (Gibraltar) An intense, character driven thriller, The Informant concerns a nearly lawless patch of land in a civilized world and the efforts of one man to stay alive while caught between people on both sides of the law who want to make names for themselves. Gilles Lellouche (Little White Lies, Tell No One) […]
The Past Special Presentation Director: Asghar Farhadi While not up to the same dramatic highs as his previous award winning effort A Separation, Asghar Farhadi returns with an even more melodramatic look at a crumbling family going through a scarring, drawn out divorce. Ahmed (Ali Mosaffa) returns to Paris from Tehran to finalize his divorce […]