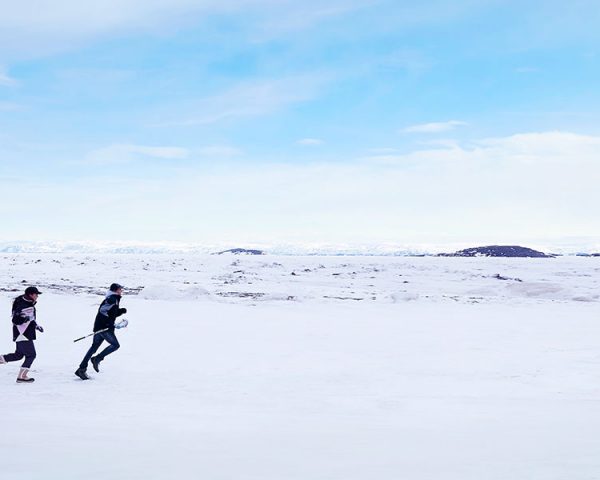 The Grizzlies TIFF 2018 Review.
From Above From Above tells the tale of William Ward (Danny Glover) as he recalls the love story of his life with Venus (Tantoo Cardinal). Told in flashback from his wife’s deathbed, Ward relives the events of their shared life together. Venus is from the Lightning Clan, a mystical Native American family living in Arkansas, […]