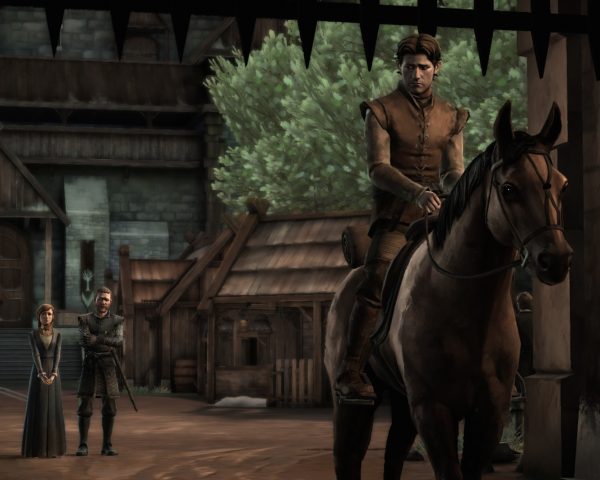 Eric and Jon ride the narrative train in episode 4 of the WhaleCast.

Eric and Jon talk about Super Time Force and Dragon Age: Inquisition in the latest WhaleCast.

Telltale's latest is the perfect template for TV-to-Game adaptations.

And now, all the film, game, and comic news that’s fit to print. Gremlins might be getting the reboot treatment, Cuarón's Gravity gets a release date, Dead Island: Riptide offends with crass Collector's Edition, fan campaign gets JRPG localized, the X-Men become an all-female team and the internet loses its shit, and DC Comics cancels a boatload of titles.
USA Today has posted an article detailing Telltale Games’ first project out of their freshly signed deal with NBC Universal. In June, it was announced that Telltale would be developing and designing episodic games based on the popular Robert Zemeckis directed franchise. If the concept art is any indication, Marty McFly and Dr. Emmet Brown […]