Though it takes a painfully long 40 minutes to even get to its point and to have any fun, the unbeatable comedic teaming of Adam Sandler and Drew Barrymore rescues Blended and makes it one of the comic actors more tolerable efforts in years. 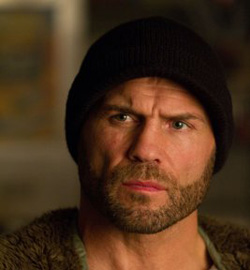